2017 was an amazing year for me that began with me starting an instagram account chronicling my craft beer adventures.

Lucky me, I not only was able to do one trip to socal but two this past year. Mostly because I have a freakish obsession with Disneyland but also because California has one of the most advanced craft beer scenes that I have experienced! My first trip was awesome because not only did I go to Monkish brewing and try some of their famous juice bombs, but I also brought some beers and got myself into the beer trading game. 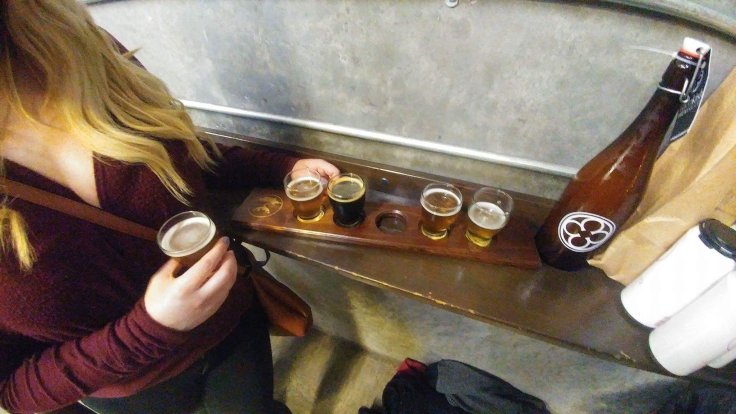 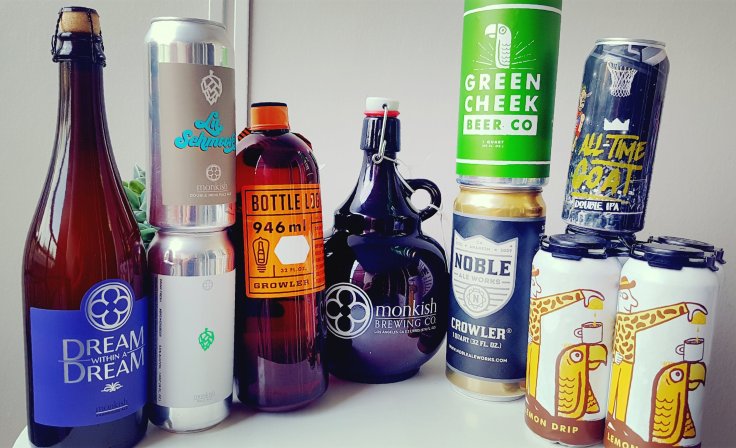 Stay tuned for an article of how to turn your familys Disneyland trip into a craft beer tasting adventure.

Vancouver craft beer week was so much fun! I got tickets to the opening night at Roundhouse center in Vancouver. There they had live music, food and all the beer you could drink from our amazing BC craft breweries. A nice bonus was that Rocky point ice cream was also there serving up the brewers row, hazy pale ale, VCBW collaboration beer flavoured ice cream. Such a fun time. 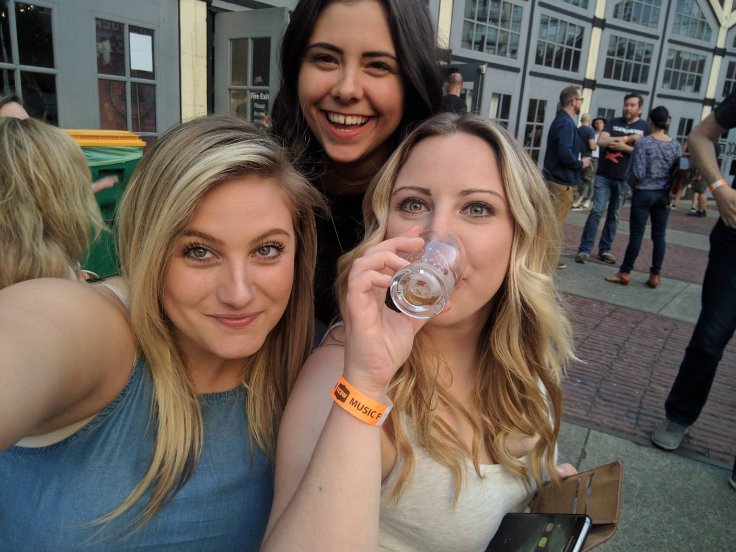 I also went to the IP-hazy event. All of the best hazy beers from the BC breweries paired with a crawfish boil at the Lamplighter Pub in Vancouver 👌

Tickets are on sale now for VCBW and if it’s anything like last year they will sell out quick! Hope to see you there.

If you followed my instagram in the summer, you were probably aware that I took to the streets of London, Edinburgh, Barcelona and Paris looking for the best craft beer to drink. Well believe me, I found it thanks to endless wandering and instagram friends giving me tips. 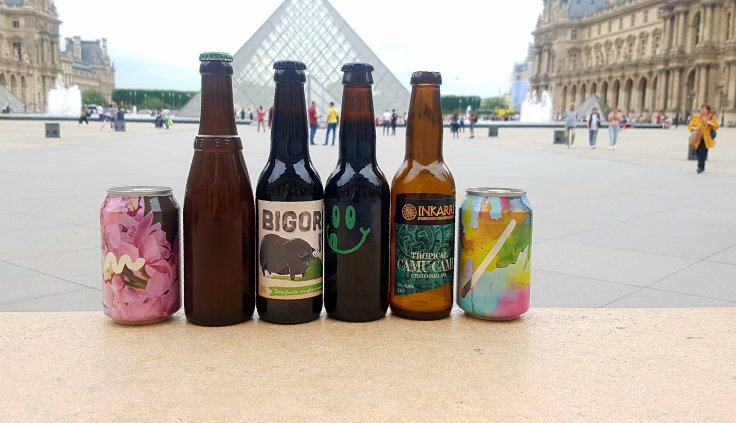 Definitely a highlight of 2017! BC beer awards got all of BCs breweries and beer fans out in one place to try all of the amazing brews and watch our favourites get recognized for their brews. Can’t wait till next year! 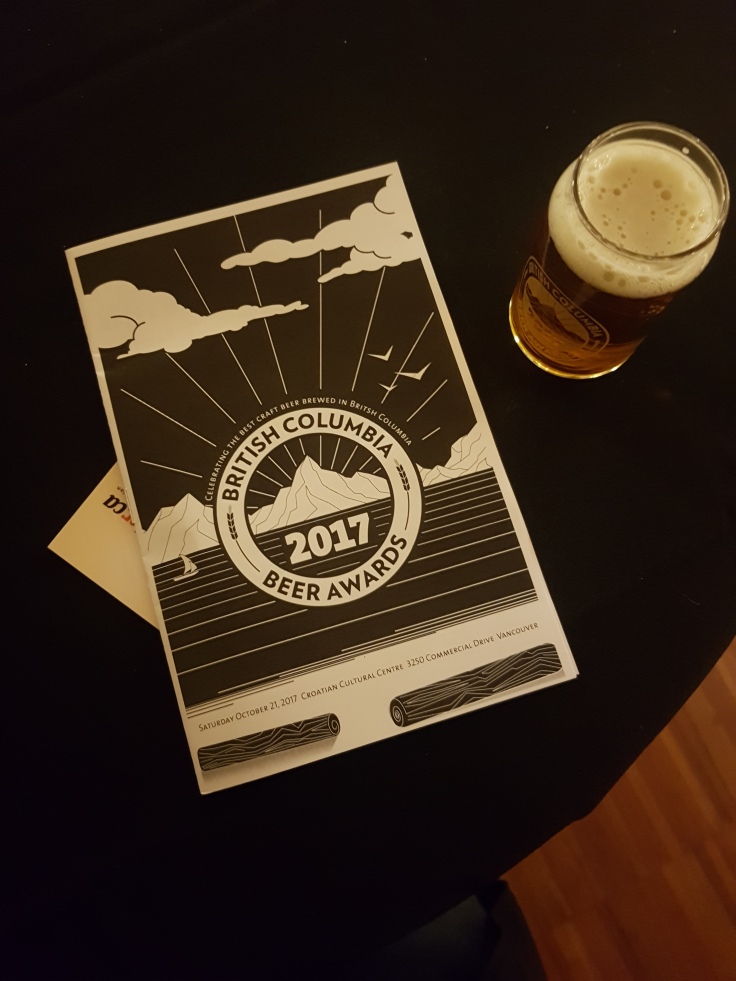 5. Bachelorette party in whistler!
My sister got married and the beer babes all went up to whistler for a blury weekend. Whistler is home to some of my favourite breweries so any excuse to get up there is good enough. We checked out Coast Mountain brewing and Whistler brewing and of course hit up Back country brewing on the way home! 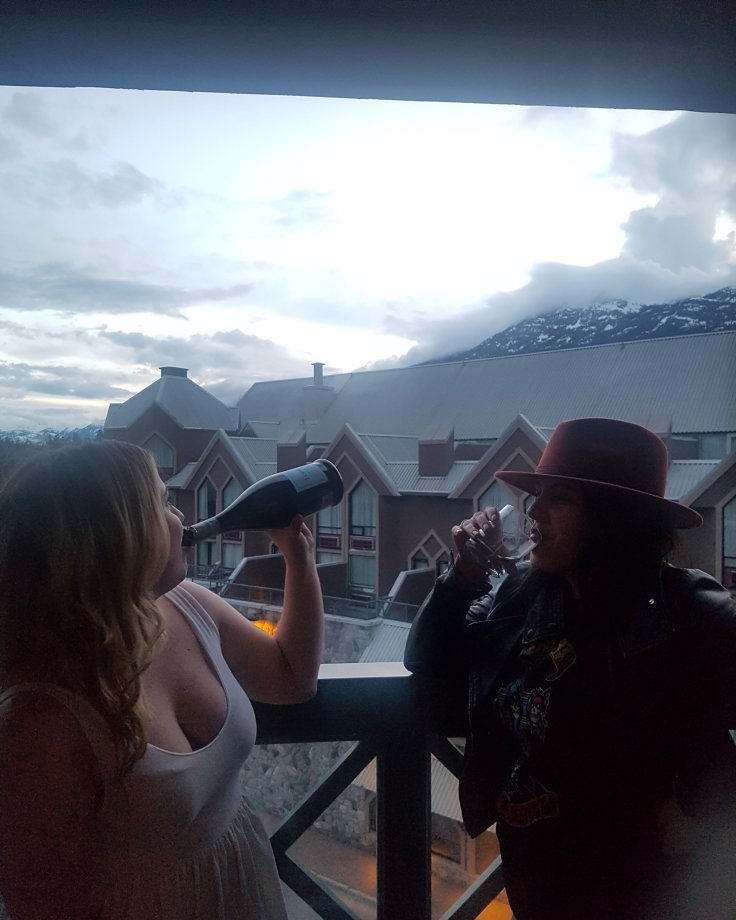 Okay, so I know this technically happened in 2018, but what a way to start the year! On January 1st a group of 30 craft beer lovers organized by @bccraftbreweries hiked up quarry rock in deep cove, North Vancouver. Trading post beer so generously sponsored our reward beers for the hike. Hanging out with people who love craft beer as much as I do was pretty rad and led to many photo opportunities. The group met up afterwards at Strathcona brewing to keep the good times rollin and beers flowing. 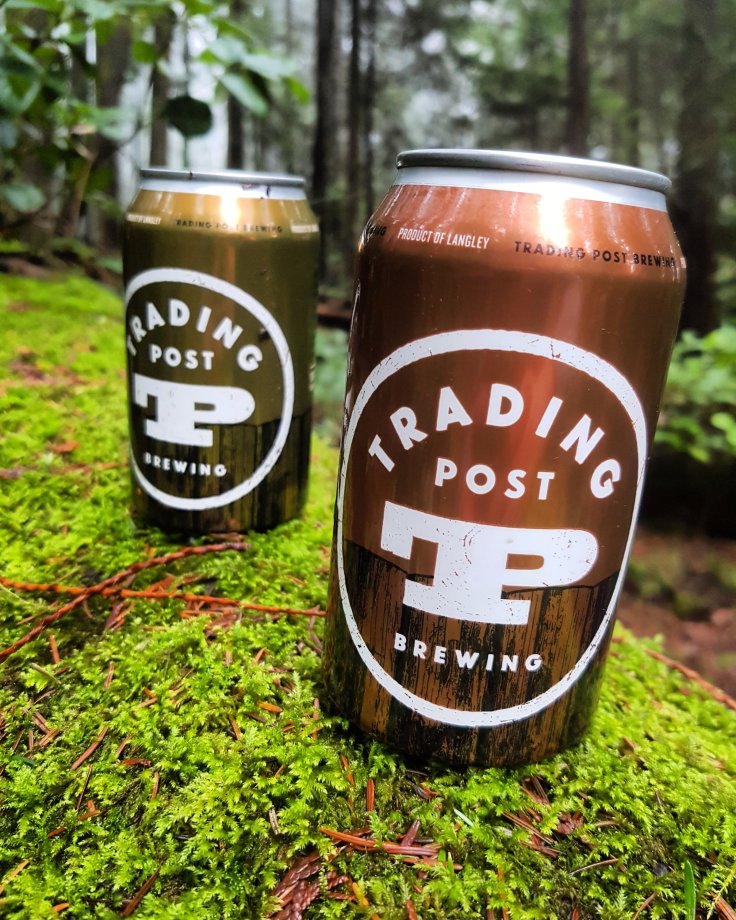 I’m sure there will be more hikes in 2018 so follow @bccraftbreweries on instagram to find out when and where.